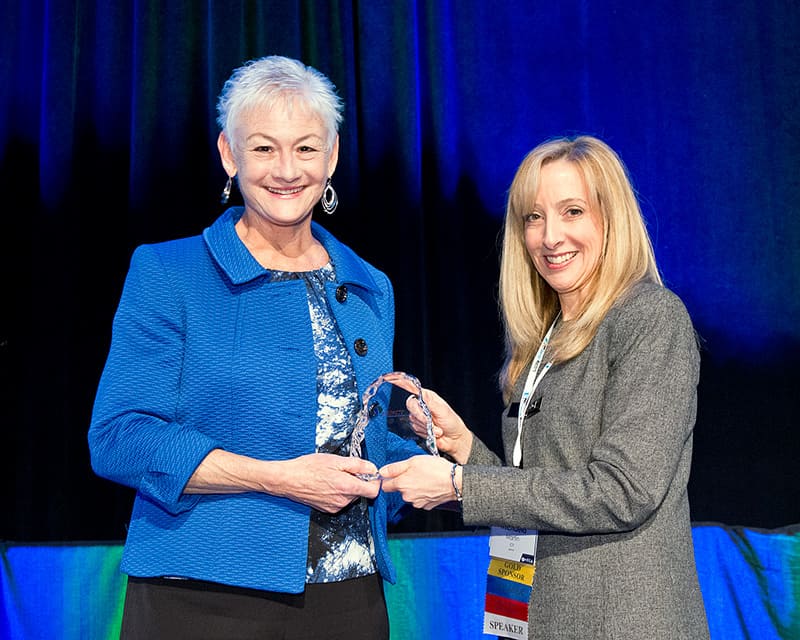 Generally, our promotional work is about telling the stories of our customers and celebrating others to spur growth in the efficiency and renewable energy market. We’re usually the ones helping to put awards in the hands of energy champions (and if you didn’t know, nominations for the Governor’s Energy Excellence Awards just opened). But we’re going to set our modesty aside for a moment to share some news we just received.

The Midwest Energy Efficiency Alliance recently announced Michigan Saves is the recipient of an Inspiring Efficiency Award in their “Impact” category.

We’re honored to be named in this category, particularly because it shines a light on organizations that have significantly helped consumers take control of their energy consumption, costs, and production.

Michigan Saves was formed in 2009, and our first loan was issued in September 2010 for $3,916. Since then, we’ve enabled more than $80 million in private investments that were used to lower energy costs, improve health and safety, and ensure sustainability in 7,255 homes and commercial buildings.

While helping Michigan residents become better stewards is reward enough, we’re especially happy to be recognized because it provides an opportunity to thank our partners, lenders, and contractors. Together, we are a powerful network of committed people and organizations working to make an impact in our state.