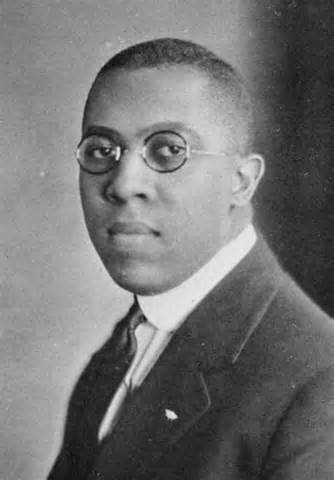 When we think about energy efficiency, we usually think of new appliances and tips for reducing utility bills. However, it’s important to honor historical innovators who paved the way for safe, energy efficient, modern appliances and systems. Major contributions to energy sciences have been made by Black inventors like David Crosthwait, who created an improved boiler system and thermostat control, among many other achievements. In fact, you can think of him as the father of modern HVAC systems.

David Nelson Crosthwait, Jr. (1898–1976) was a native of Nashville, Tennessee. While attending an all-Black school in Kansas City, Kansas, he earned a full academic scholarship to Purdue University, where he studied mechanical engineering. He earned a Bachelor of Science and a master’s degree and began working at C.A. Dunham Company (now Dunham-Bush). Just a few of his accomplishments include the following:

You can support the legacies of these inventors and scientists by changing the way you think about energy efficiency. And making your home more efficient can save you cash now and all year long. Michigan Saves financing can help you quickly turn your house into a comfortable and energy efficient home by paying for virtually any energy upgrade you need. We’re also committed to developing strategies for addressing systemic racism and helping underrepresented populations access benefits related to energy efficiency.

Get professional help from one of our authorized Michigan contractors in your area. Start increasing your energy savings with us today!